HomepageBlogProposed Law Would Increase the Social... 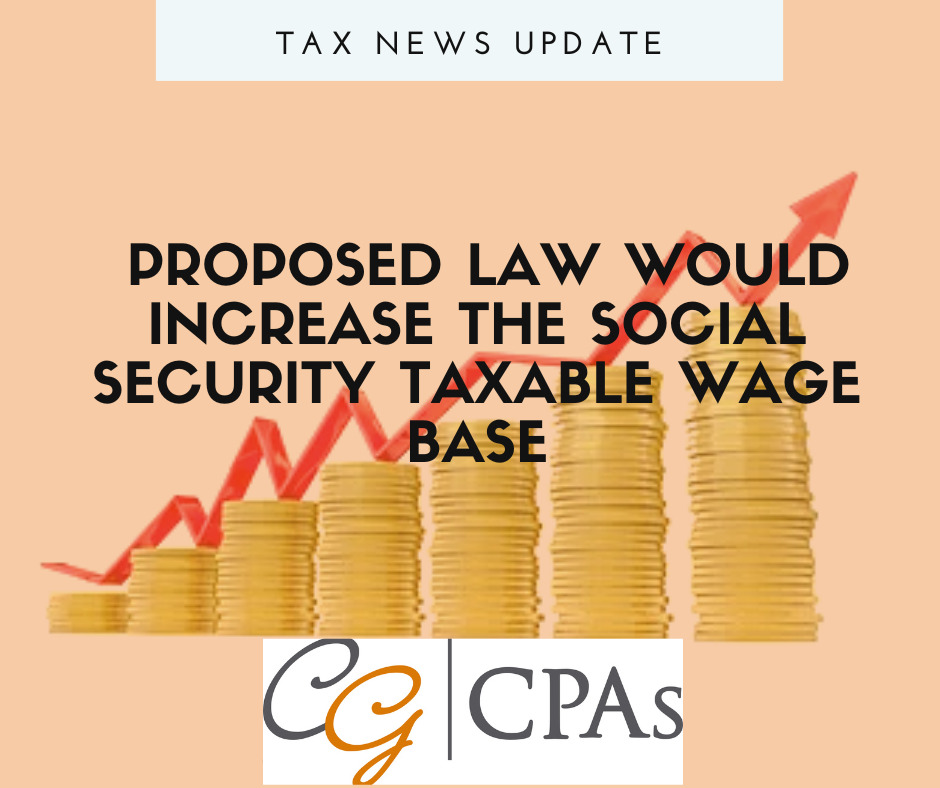 On June 9, 2022, the “Social Security Expansion Act” was introduced in both the Senate and House by Senator Bernie Sanders (I-VT) and House Representative Peter DeFazio (D-OR). If passed, the bill would increase the Social Security taxable wage base and add a separate investment income tax, among other actions.

Senator Sanders issued a press release explaining the proposed law. One provision would apply the combined Old-Age, Survivors, and Disability Insurance (OASDI) or Social Security payroll tax rate (currently, 12.4%) on earnings above $250,000, effective for 2023 and later. It would also tax all earnings once the current-law taxable maximum exceeds $250,000 and wouldn’t credit the additional taxed earnings for benefit purposes.

Another provision in the bill would apply a separate 12.4% tax on investment income as defined in the Affordable Care Act (ACA), payable to the OASI and DI Trust Funds with unindexed thresholds as in the ACA, effective for 2023 and later. The ACA thresholds are $200,000 for a single filer and $250,000 for a married couple filing jointly. Under this provision, there would be no limit on the amount taxed.

On June 9, 2022, the SSA issued a letter in response to Senator Sanders’ and Representative DeFazio’s request for estimates of the financial effects on the legislation they introduced. The SSA stated that the estimates they provided reflect the intermediate assumptions of the 2022 Trustees Report.

According to the SSA, the enactment of the provisions in the legislation “would extend the ability of the OASDI program to pay scheduled benefits in full and on time throughout the 75-year projection period.” It added that “the date of projected depletion of the combined OASI and DI Trust Fund reserves is 2035 under the intermediate assumptions of the 2022 Trustees Report.”

Actual annual increases to the Social Security wage base are announced in October based on current economic conditions. As a result, the forecasts, especially the longer-range ones, may change.

Brought to you by: The Cleveland Group, CPAs